Leadership Through Letting Go - Why It’s Good to Delegate

Managing other people is a skill, not a talent. And the best managers do one thing extremely well - delegate. By delegating you’re giving your employees an opportunity to shine, and that in turn gives them a sense of accomplishment and career satisfaction. The more in control people feel about their careers, the less likely they will feel the need to jump ship and take their talents elsewhere.

I once worked for an agency that was only 25 people. In one year, 16 resigned. The main reason, lack of delegation which led to employees feeling under-appreciated, undervalued and frustrated with the lack of opportunity. Here’s what I learned: As a manager, you have to let go to grow.

Here Are 3 Reasons Why It's Good to Delegate:

When you delegate responsibility you get more minds on your project instead of just one. Which means you can deliver a lot more work than if you did it all by yourself. In addition, you’ll have a second set of eyes on your work so if a mistake happens, you’ll catch it before your client does. 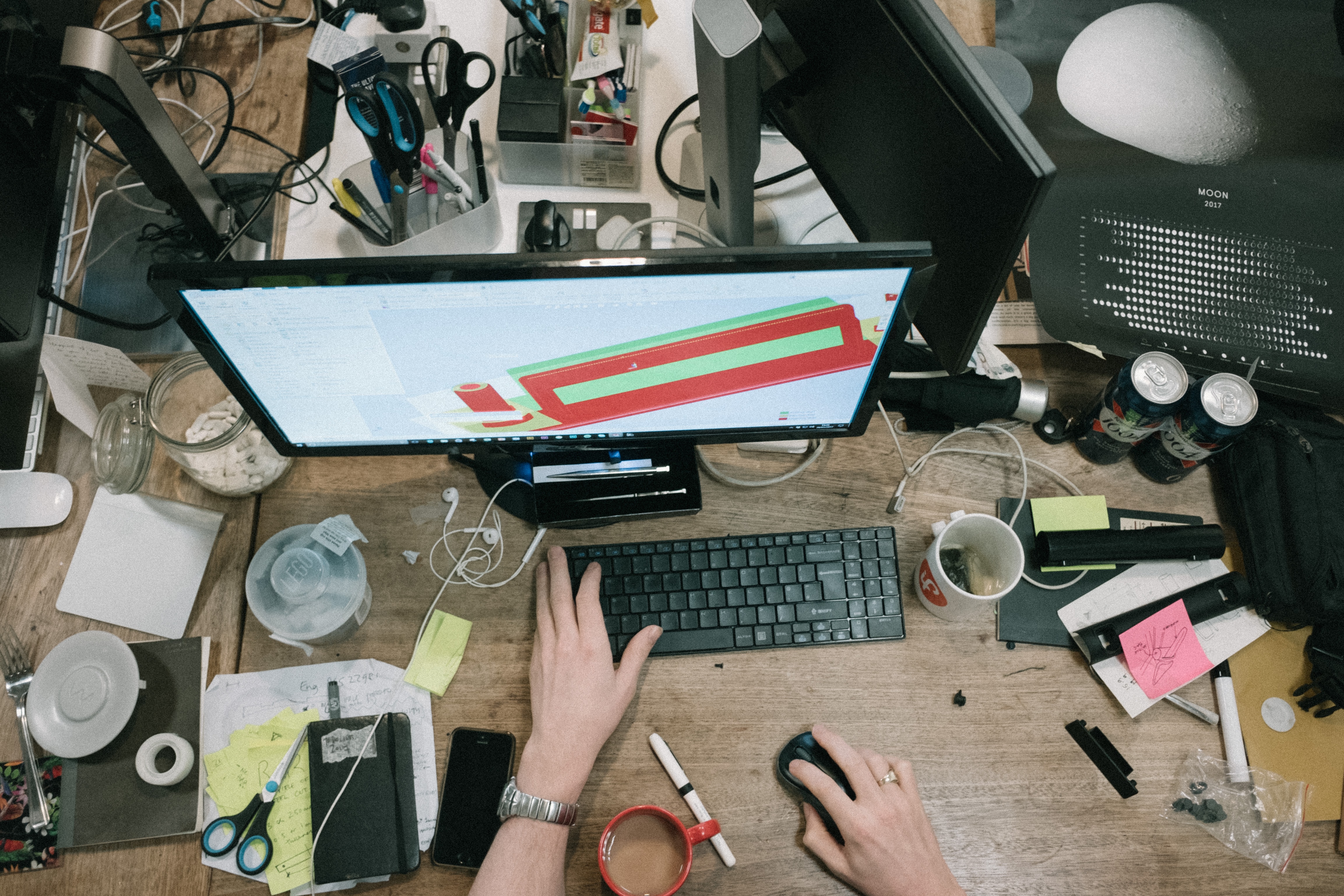 Sharing the responsibility with a team member shows your boss that you’re not a lone wolf, that you can play well with others. It also shows the other people that you work with that you not only value their ideas and skills but that you are not a spotlight hog. Great leaders share the spotlight. They allow others to shine.

True story: Once I had the great privilege of mentoring a young writer. It was my first time mentoring anyone. I taught him every trick I had ever learned and in turn, he taught me a few too. We both learned from each other even though I was technically his boss. Then, one day he was assigned an opportunity to write a TV commercial and he nailed it. His success was his, but as someone who watched him grow as a writer, it sort of felt like my success too. Inside I had this overwhelming sense of satisfaction with my job and my skills as a writer and as a mentor. It felt good. So, take a chance on someone who works beneath you. Give them a chance to shine and discover how great it can feel to know that in some small way you helped them do it.

GIVE EVERYONE A ROLE TO PLAY

You know your team. You know who’s great at certain aspects of their job. And as their leader, you have the benefit of having a 30,000-foot view of how to get the job done. By knowing everyone’s strengths on your team you can delegate more efficiently, assigning tasks to team members you know will knock it out of the park for you.

Give every employee their chance to shine

But what do you do if the team member is new, or hasn’t had a chance to prove themselves yet? Talk to them. Find out where they want their career to go and find opportunities for them to show you their stuff. Believe it or not, most times, you’ll be surprised at how incredible their work turns out to be when you give them the shot they’ve been longing for.

Interested learning more about how we work together and empower each other at Communify? Give us a call. We’d love to sit down and show you what we can do when we all work together.

Written by Rachel Wilson
Rachel is a strategic copywriter with a knack for telling brand stories that get people talking, sharing, tweeting and loving the brands she writes for like New Orleans Office of Tourism.