*Disclaimer: This blog was written prior to the impact of COVID-19. While we believe that most of the content here still applies / will apply as the effects of COVID-19 begin to diminish, here is our blog that directly addresses the impacts of the pandemic*

Time changes everything. I can’t count the number of times I’ve had to tell my parents that gays don’t only hang out on Christopher Street anymore. Yet, because of when they grew up, they have that ‘fact’ burned into their brains forever. Sometimes you need to ditch your old way of thinking. What you thought you knew about LGBTQ behaviors and travel trends may still be true, or partially true, but chances are your preconceived notions need changing. With the dawn of a new decade comes new travel trends. Here are some that I’ve found to be the most interesting.

Let’s Use That Passport

LGBTQ Americans are traveling internationally at record rates, and that number is only expected to grow. As of 2018, 77% of LGBTQs have valid passports, and a plurality of them are planning to go overseas in the next 12 months. What’s perhaps more interesting is what I’ll dub as the ‘sexuality gap’ in passport privileges. While 77% of LGBTQs have the ability to go overseas, only 42% of all Americans actually do. Statistics like these prove how much the LGBTQ commuity values travel.

Some Stereotypes Are True

While it’s definitely not true that all gay men are “party animals” and all lesbians like to sit at home with their dogs (sorry for the blatant stereotype), there’s a glimmer of truth behind this adage. Half of gay men are at least partially motivated to travel for LGBTQ nightlife, while only a quarter of lesbians feel the same way. These statistics show why many lesbian bars around the country have struggled to keep their doors open. This doesn’t mean there isn’t a market for female partygoers, but with only 25% of lesbians caring about nightlife, venues in this space should use niche targeting to reach the right clientele.

For whatever reason, certain destinations rise up as travel hot spots and become the talk of the community. Right now, that destination is undoubtedly Puerto Vallarta, Mexico. It’s essentially become the North American gay mecca for beachgoers and many retirees. The city has made such a name for itself that the PV Westin Hotel has been named the best Pride hotel in the World by the 2019 Gay Travel Awards.

Smaller cities are starting to receive more and more love from LGBTQ travelers. While the behemoths of New York, San Francisco, and Las Vegas are still bragging the highest number of visitors, smaller cities are starting to see their number of LGBTQ visitors surge. This phenomenon stems from a plethora of factors, but perhaps the biggest driver of this trend is due to LGBTQ travelers wanting to visit off the beaten path locations they’ve only heard about through marketing specifically targeted them. Cities like Philadelphia and Austin come to mind.

Are you completely over politics? Well, you’re definitely not alone in dreading the seemingly endless Washington mud-slinging. But while many of us are fed up with talking CNN pundits, political woes run much deeper for many in the LGBTQ community. According to a recent CMI survey, politics and political climate are the biggest cause of stress for gay people. In fact, politics cause more stress than work, money, and health issues. Unsurprisingly, the more marginalized populations of the community scored higher on the political stress scale. LGBTQ people are worried about safety and their hard-earned rights being taken away in this troublesome political climate. All of this is certainly impacting choices in travel destinations, as many will shy away from places they see as unfriendly. 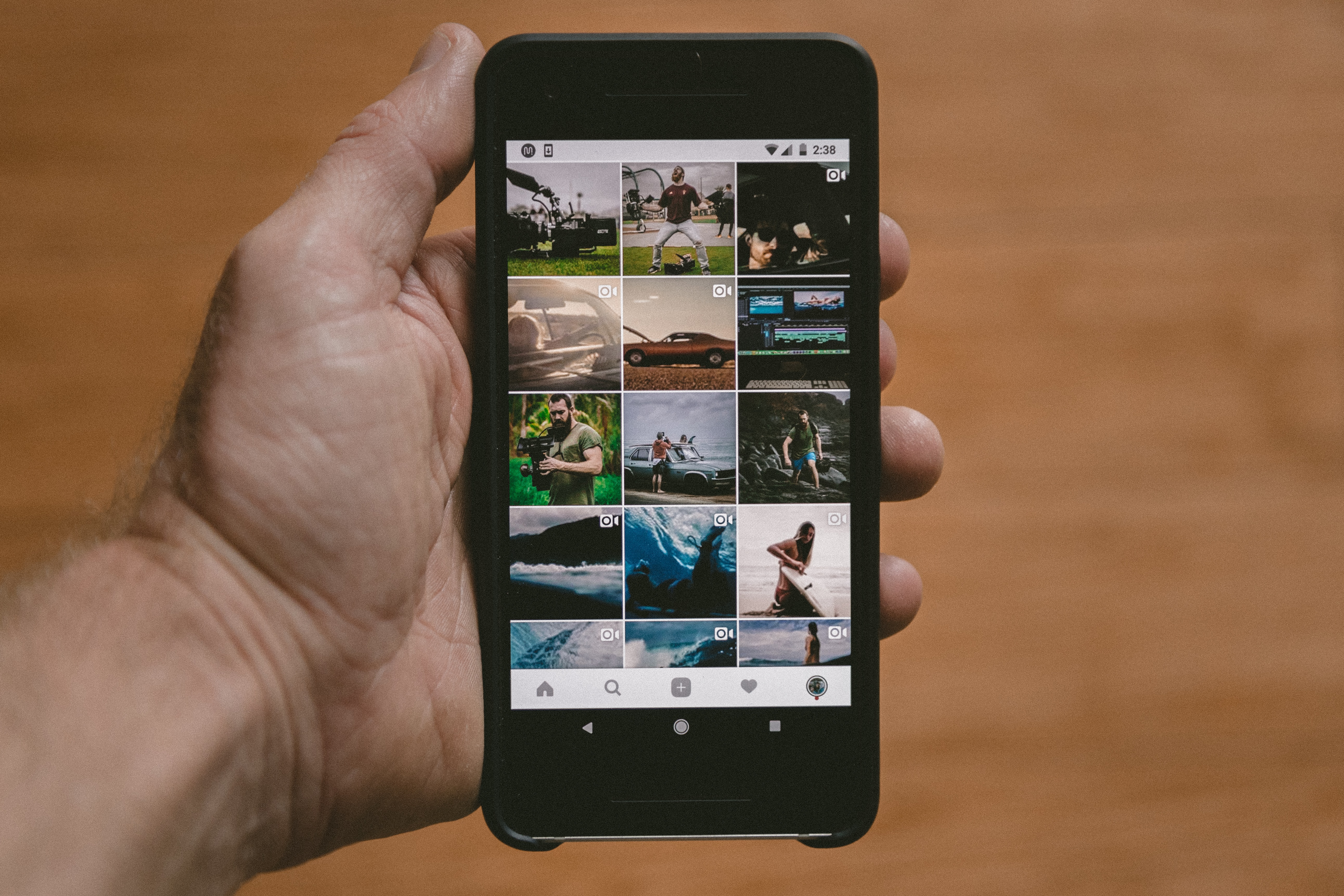 In 2020, it should come as no surprise that Instagram is changing the way we view the world. But what might come as a surprise is that the platform is actually driving offline spending decisions. Instagram’s influence ranges from macro-decisions like destination choice, to micro-decisions like the bars and restaurants tourists visit while at their destinations. Many millennials pick restaurants and hotels to patronize based on the photo-op they’ll get there and not much else.

Obviously the LGBTQ community isn’t a homogenous group of people. They have largely different life experiences and different wants when it comes to travel. Luckily with increasing amounts of research and visibility in LGBTQ travel marketing, destinations have been able to show the LGBTQ community that there are things to do for everyone, and not just for cisgendered gay men.

With the ever-evolving LGBTQ travel market and changing trends, it can be tricky to navigate marketing to this segment. If you feel lost, or just want a little guidance, we are here to help!